The basketball game is a game played by two (2) teams each of five (5) players. The goal of each team is to scoring the numbers into the opponent's ring and try to prevent the opposing team from scoring numbers. Attempts to score a number by inserting the ball into an opponent's basket in accordance with the rules of the bolabasket game. To facilitate the effort must be supported by several factors: physical factors, techniques, tactics, and also mental.The basket ball game has some basic techniques that can help the player to reach the goal of the basketball game. But a very important technique is shooting technique, because just by doing a shot, the basketball team can score and win the game. Shooting is the most important skill in basketball. The fundamental skills of passing, dribbling, defense, and rebound may enable you to get high percentage of shot, but you must still be able to make the shot. The basketball shooting ability must be mastered by every player because every player has a chance to score and can provide high satisfaction for players who can insert the ball into a basketball basket. Shooting ability should be done well and right from the start, if not done incorrectly it will be difficult for players and coaches to fix it so that the shots are ineffective and efficient. Specific training basketball also can teach you offensive and defensive principles. Practicing these basketball training regularly can enhance your performance and may help you on the basketball game.

These are complete basic training on basketball games, can explain as follows:

Dribble in basketball is how to carrying or dribbling by bouncing the ball off the floor. The ball is reflected by the palm of the hand pushing the ball to the floor instead of hitting the ball. Weak arms and fingers don't need to be stiff.

Types of dribble in basketball games :

This dribble is most common in basketball and is used to make the defender think that the dribbler will slow down or speed up the tempo of the dribble. 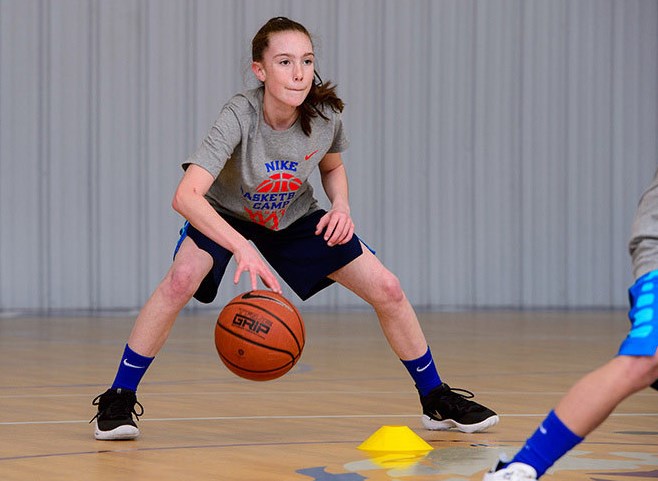 This dribble is doing every time the player is closely guarded. This type of dribble is very simple in keeping the ball low and in control. The ball is dribbled at the side of the body, away from the defender. Try to keep the palms of the hands dribbling on the ball. 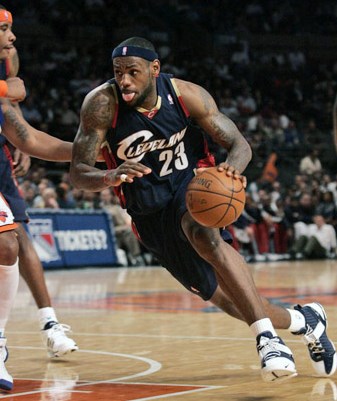 When a player is in an open field and has to move as fast as possible with the ball, he will use this dribble. When running as fast as possible, the player will push the ball in front of him and let it bounce upward at the hip level. The dribbling hand is not on the ball but behind the ball.

Crossover dribble is to carry the ball by moving the ball from one hand to the other hand. This move is great for tricking defenders. However, the ball still can be stolen if this technique is not finished good enough because the ball is not guarded by the player. 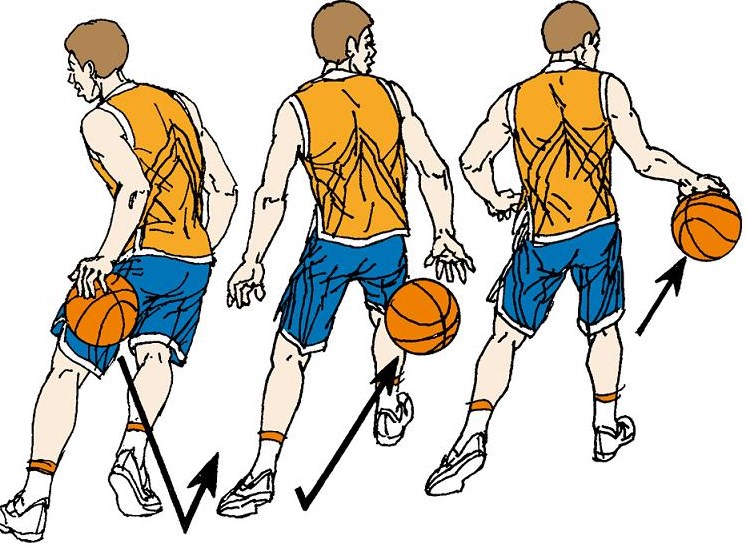 This type of dribble is used when a player changes direction to get rid of the defender. The ball is moved from one side of the body to the other by swinging it behind the body. 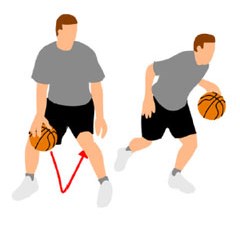 This dribble is a quick way to move the ball from one hand to the other over between your legs. Used when the dribbler is tightly guarded or wants to change direction. 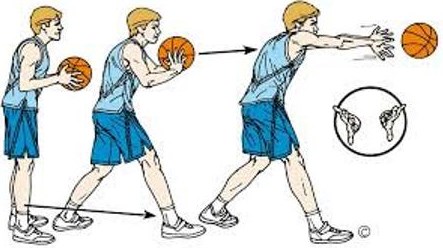 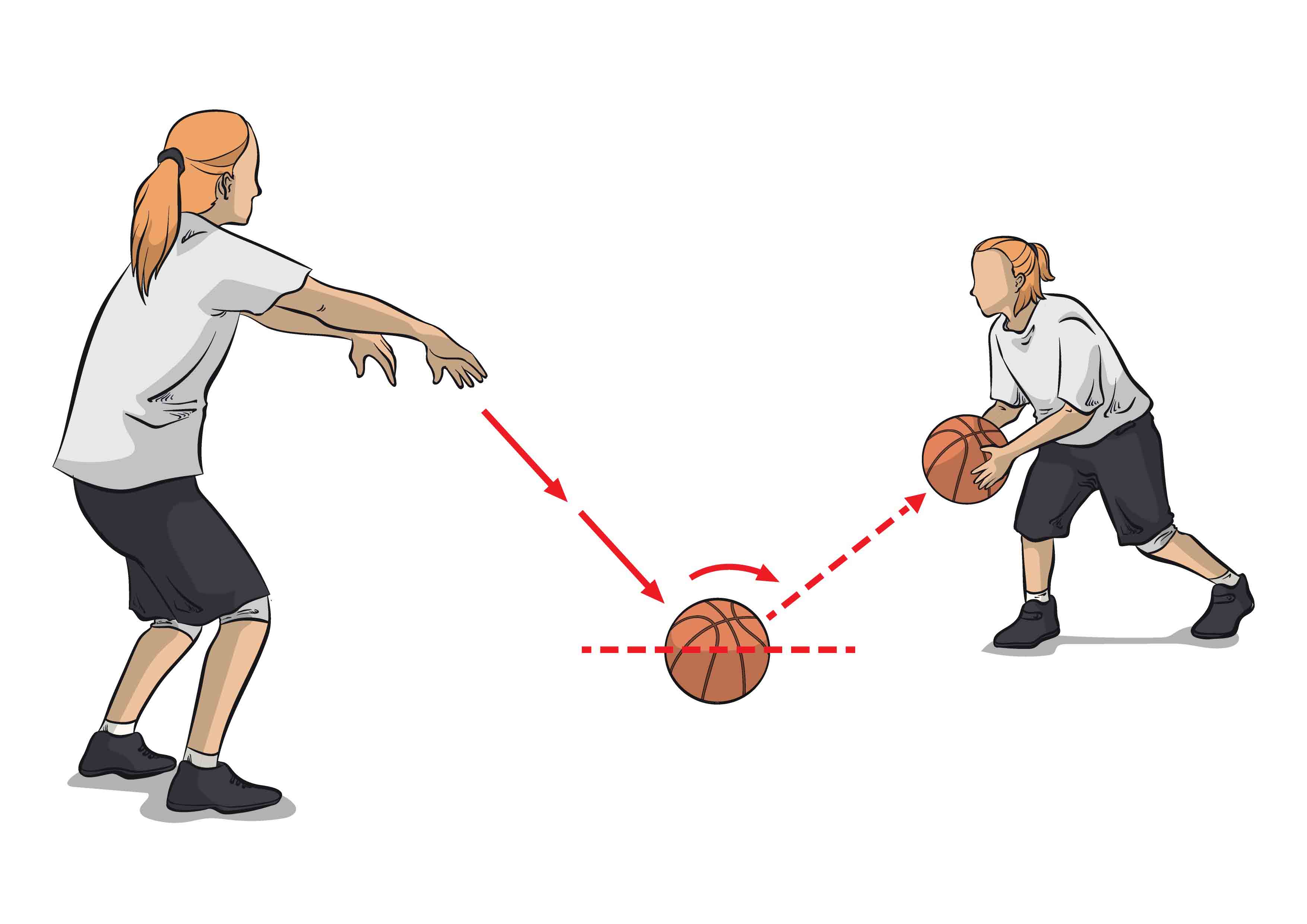 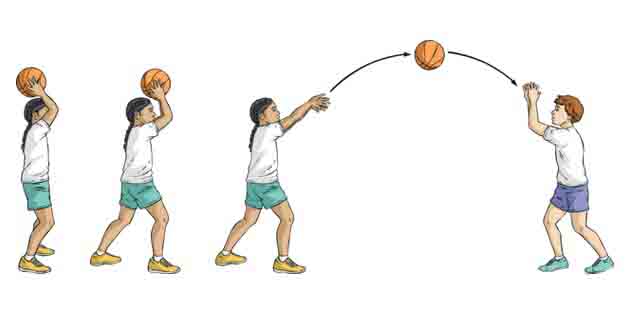 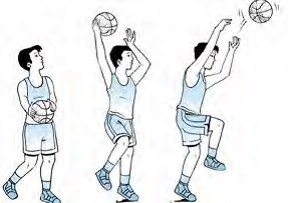 Shooting in basketball is an attempt to get the ball into the opponent's ring. The following is about the types and ways of shooting the basketball game: 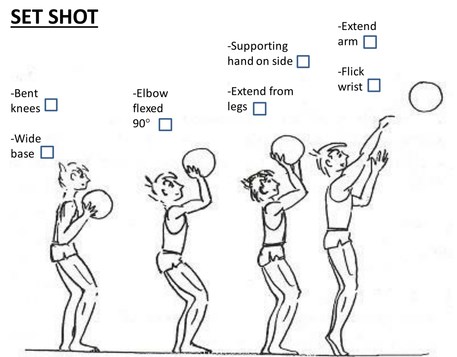 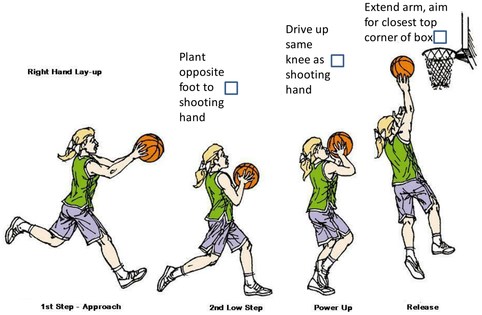 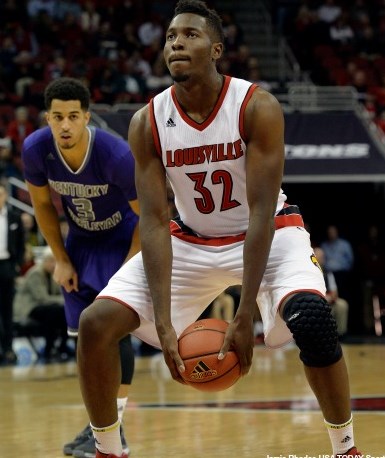 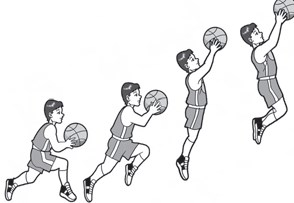 Rotating the body with one leg into the axis of the rotation (after we receive the ball).

Rebound is a jumping motion to tattoo or catches the ball that bounces off the ring board. Rebound is done by jumping as high as possible in front of the bouncing board and catching and putting the ball back into the basketball hoop. Can be seen in the example below:

Artikel Lainnya
More in this category: « Several Rules in Basketball Game
back to top